How you can make your investment portfolio great again


Whatever you think about Donald Trump’s promise to ‘make America great again’, investing in some of the country’s biggest companies has certainly been the saviour of many an investment portfolio.

As a result of strong stock market performance, British investors who bought into the S&P 500 index of major American stocks at the beginning of this year are slightly up on the deal despite the impact of the coronavirus crisis.

Those who bought in March are sitting on a tidy profit. The technology-focused Nasdaq Index has done even better and continues to hit record highs. 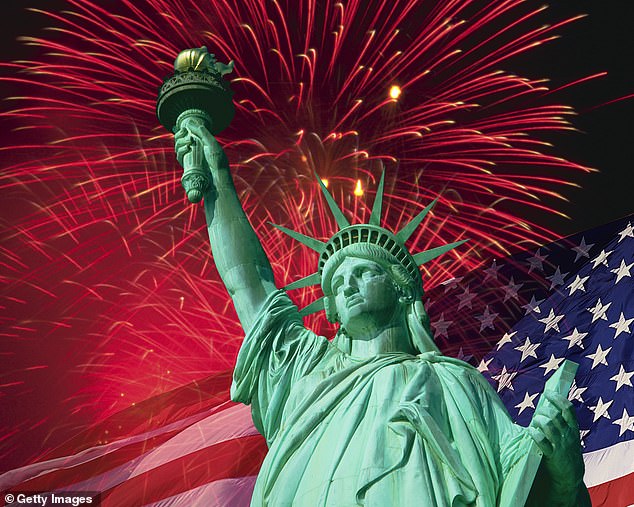 Is it worth buying US stocks at current levels? Investment experts suggest you should choose carefully if you’re planning on a slice of American Pie

Longer-term investors are smiling, too. If you had invested in the S&P 500 ten years ago, you would be sitting on a near 300 per cent profit, while the Nasdaq has posted gains of over 500 per cent, dwarfing the FTSE All-Share Index’s 87 per cent return over the same period.

Jason Hollands is a director of wealth manager Tilney. He says the US has been the ‘stand-out’ stock market performer – both in recent years and the year-to-date.

But as the nation clears up after yesterday’s (socially distanced) Independence Day celebrations, is it worth buying US stocks at current levels? Investment experts suggest you should choose carefully if you’re planning on a slice of American Pie.

The conundrum at the heart of US stocks

At the start of the coronavirus emergency, the US stock market suffered a huge fall followed by a large rebound, leaving many investors undecided about whether the strength of the market is now justified.

‘Opinion is divided as to whether the market is complacent to unresolved risks or is correctly discounting the tidal wave of stimulus, the scale of which is unprecedented in a peace-time economy,’ says Alasdair McKinnon, who manages the Scottish Investment Trust. ‘The outlook promises plenty of fireworks.’

There are many opposing forces playing on US company valuations. Trump has an election to win later this year and would like a booming stock market to confirm that his stewardship of the economy has proved successful. This means he’s unlikely to allow any policies that harm investors. Then there are the high number of Nasdaq stocks that have done well out of ‘corona-culture’ and pushed up their stock market valuations.

Richard Hunter is head of markets at wealth manager Interactive Investor. He says: ‘A handful of the world’s biggest technology companies have been the driving force behind Nasdaq’s outperformance. This year, Facebook shares have increased by eight per cent, Amazon 45 per cent, Apple 23 per cent, Netflix 38 per cent, Alphabet 4 per cent and Microsoft 26 per cent.’ 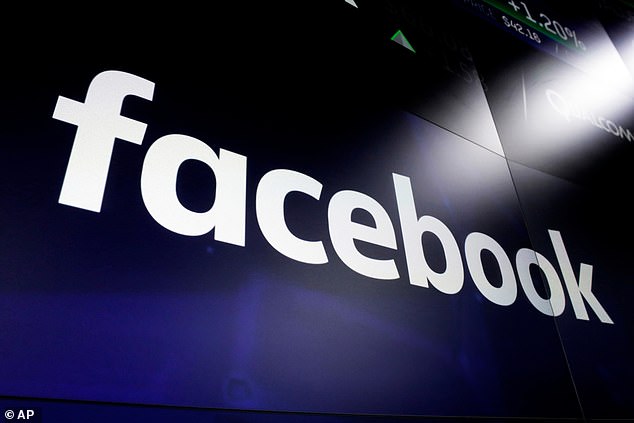 A handful of the world’s biggest technology companies, including Facebook, have been the driving force behind Nasdaq’s outperformance, says Richard Hunter at Interactive Investor

On top of all this there’s the Federal…

Read More: How you can make your investment portfolio great again

SINGAPORE (REUTERS) - The US dollar hovered just above a two-year low on Wednesday (July 29), while stocks struggled,...

A Geelong couple knew their smoked egg product was delicious, but it was also a

Explained: Why we can’t easily wipe out China from India’s silk weaving industry