President Muhammadu Buhari on Monday commissioned the rice mill and Lekki Deep Sea Port during a visit to Lagos.

Others are the first phase of the 13 kilometres of the Lagos Blue Light Rail, the John Randle Centre for Yoruba Culture and History.

On his arrival from Bauchi where he had attended a presidential campaign rally of the ruling All Progressives Congress (APC), Mr Buhari was received by the Governor Babajide Sanwo-Olu and his deputy, Obafemi Hamzat.

Also present were the governor of Ekiti State, Biodun Oyebanji, and his Ogun counterpart, Dapo Abiodun.

Mr Buhari made his first stop at the sea port before proceeding to the Lagos Rice Mill in Imota, Ikorodu where he commissioned the 32 metric tonnes per hour mill. 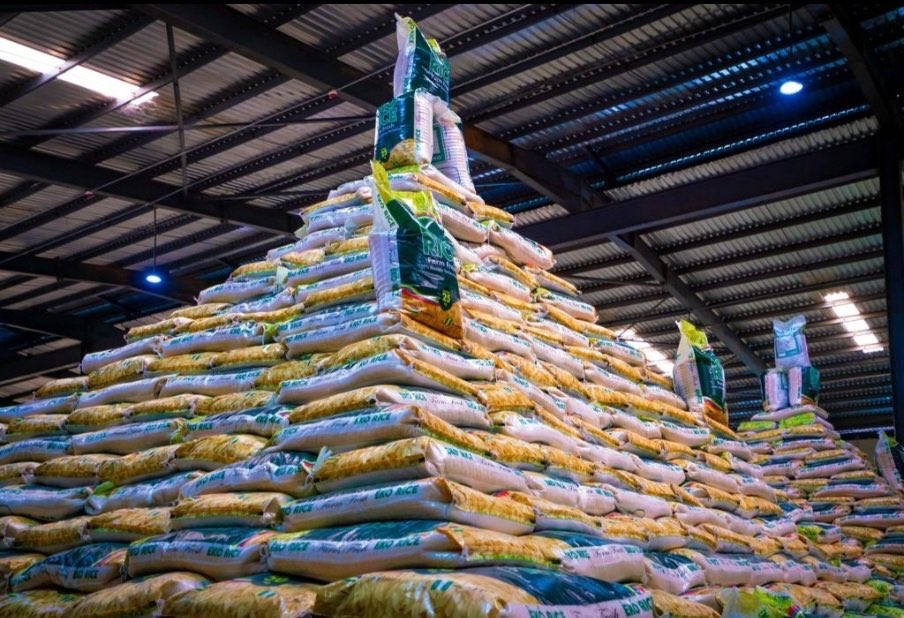 The governor’s spokesperson, Gboyega Akosile, said the “rice mill will generate over 300, 000 jobs directly and indirectly when it is fully operational.”

Described as a “landmark project” in the state, the sea port is situated at the Lagos Free Trade Zone, Ibeju Lekki.

According to the minister of transportation, Mua’zu Sambo, the Lekki Deep Sea Port is “Nigeria’s largest sea port with a draught of 16.5m, whose development was started and completed by the President Muhammad Buhari administration.”

The port “will offer enormous support to the expanding commercial operations in Nigeria and the entire West Africa.” 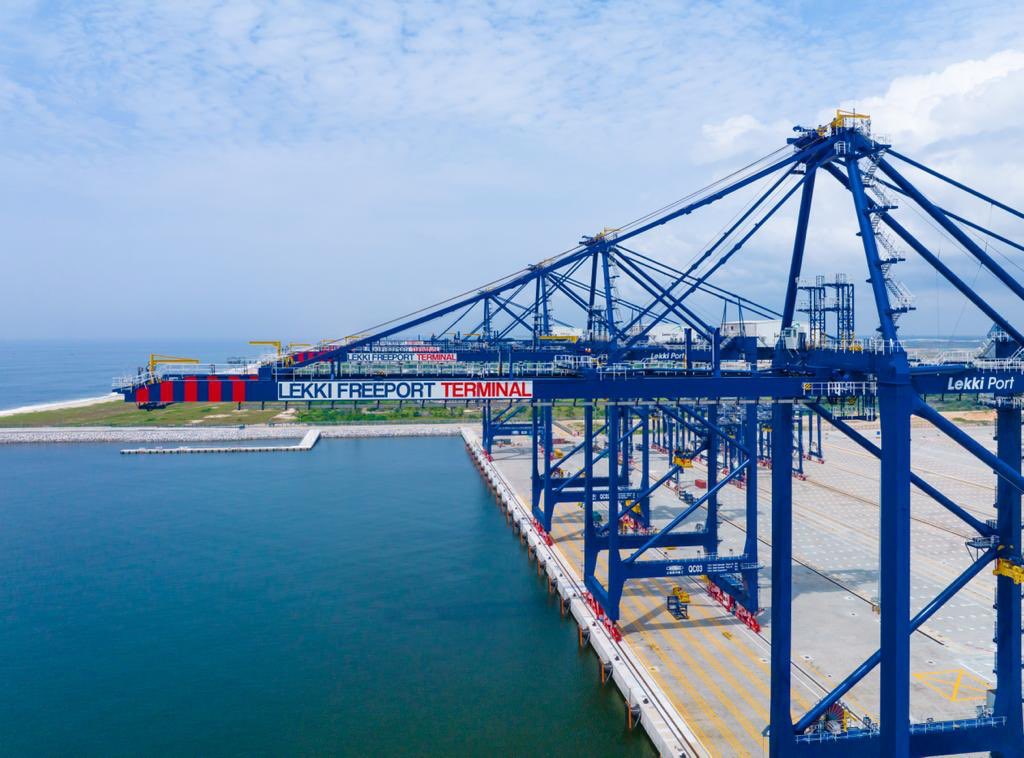 Speaking at the event, Mr Sanwo-Olu said that the project is the “…total effort of the federal government, the Lagos state government and the private sector.”

On Sunday, the first commercial vessel berthed at the port. The Nigeria Port Authority via its Twitter handle, made this known.

“Over the weekend, CMA-CGM, one of the largest container vessels, berthed at Lekki Deep Sea Port. And today, right after the commissioning of the Port, the formal operationalization of the Port will begin.”

The vessel is owned and operated by the French Shipping Company — CMA-CGM.

Charted: The Dipping Cost of Shipping

First Gas Now on the Horizon

First Gas Now on the Horizon

LME decides not to ban Russian metal from its system