‘King of Thieves’, ‘Anikulapo’, other outstanding of 2022

2021 might have given us the sensational biopic ‘Ayinla’ and the hilarious ‘Aki and Paw Paw’, but 2022 is a true reflection of the famous saying, “Nollywood is home.

From a more authentic portrayal of Nigerian stories to partnerships with major streaming platforms, Nollywood had a long list of quality movies that placed it on the global map.

Although Nollywood might have started the year with the forgettable and unnecessary sequel movie, Chief Daddy 2, it made a massive and durable comeback in the future.

Taking a trip down memory lane to see how far the Nigerian film industry fared in 2022, here is a list of the best Nollywood movies of 2022.

In May, Ebony Life Productions brought their “A” game into the year by releasing a five-part limited series titled Blood Sisters. The film, directed by the late and talented Biyi Bandele, features a stellar cast that includes Ini Dima Okojie, Nancy Isime, and Kate Henshaw, among others.

A few days after its release, the series debuted at the top of Netflix’s global and national lists and generated over thirty thousand tweets. The storyline, which revolved around two friends escaping from the law after killing a man, sparked several debates in which Nigerians were asked to choose a side.

What made this series so special was the intriguing nature that revolved around the plotline and its ability to make viewers not only connect with but root for the characters, even if they were wrong. The cinematography was also top-notch, providing realistic locations and adequate lighting for every scene. 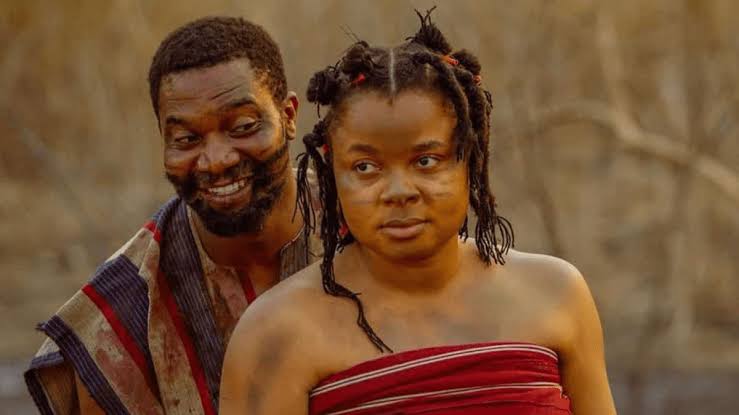 Show us a bad Kunle Afolayan movie, and we will proudly list five reasons that say otherwise.

From the studios that brought the first Christmas movie, “A Najia Christmas,” and the movie that shot Temi Odetola into fame comes a supernatural drama film, “Anikulapo“.

While Anikulapo is filled with a cliche storyline and unforgivable CGI, it created characters whose stories, actions, and images would become part of Nigeria’s pop culture.

With a lineup of famous actresses like Bimbo Ademoye, Kunle Remi, and veteran actress Sola Sobowale, the film was released on 30 September.

The film tells the story of Saro, an Aso Oke weaver who allows greed and ingratitude to affect his journey toward becoming a successful merchant.

Finally, Nollywood producers heard the cries for a young adult series and released Far from Home on the 5th of December.

The film does a remarkable job of spotlighting young and upcoming industry talent. Actors like Mike Afolarin delivered excellent acting performances in their various roles.

Embedded in a series of powerful moral lessons, the film follows Ishaya Bello, a dreamer who is set on being a renowned artist and would stop at nothing, even if it meant harming the people he loves, stealing, and selling drugs. 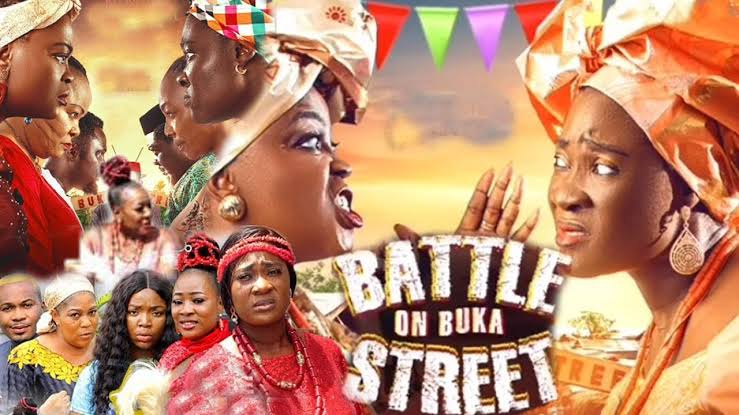 “Gas, gbos, and goes” are three words to accurately describe the feeling viewers got watching this movie, directed by Funke Akindele and Tobi Makinde.

Unlike other stories shown on Nollywood screens, Battle on Buka Street takes a more grassroots approach to explore the themes of rivalry and polygamy.

The film, which stars veterans such as Sola Sobowale, Funke Akindele, Tina Mba, Mercy Johnson Okojie, and Nkem, tells the story of Awele and Yejide, two half-sisters who have been at odds since the day they were born but find common ground in the value of family.

As mentioned earlier, the film’s premise is captivating, which does the positive reviews it got a few days after its release not surprising. 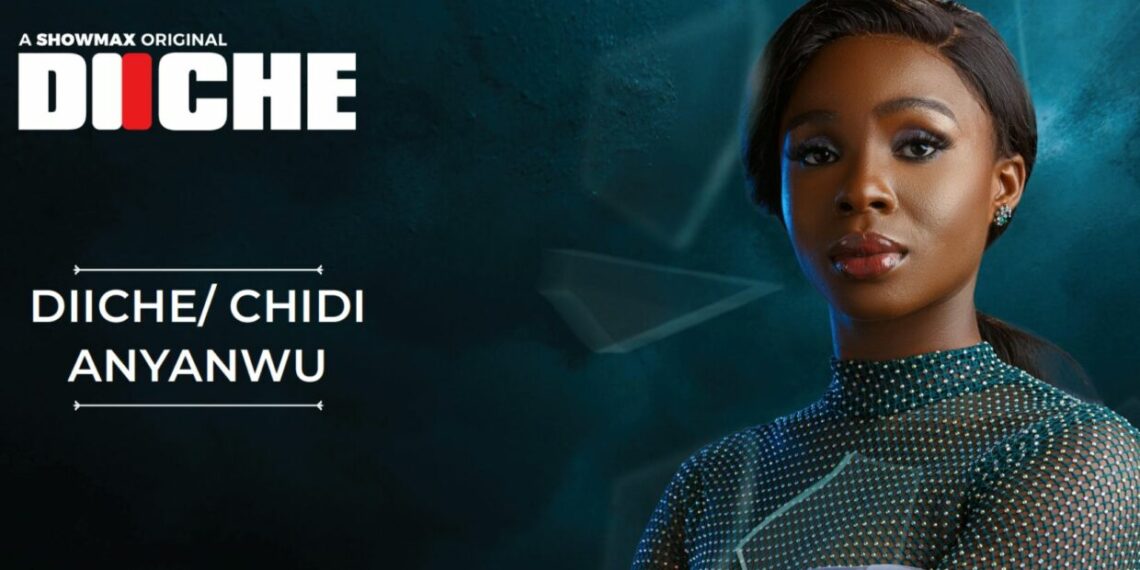 Showmax stepped up their game this year with the introduction of the psychological thriller series, Diiche.

Paving the way for Nigerian producers to explore the investigative movie genre, Diiche tells the story of a famous actress who becomes a prime suspect after her husband is found dead.

Ignoring its anti-climactic ending and poor visual effects, Diiche was a breath of fresh air from the rom-com genres that filled our screens. In addition to being a murder drama series, it also touches on certain Igbo beliefs and traditions.

Nollywood got its fair share of action this year with Brotherhood. Whether it’s the jaw-dropping shooting scene on the third mainland bridge or the refusal to punish the bad guys, this film, directed by Loukman Ali, checked all the boxes for a blockbuster.

Where do we start? First, the idea to create a storyline where twin brothers are on different sides of the law is simply genius and applaudable. This is followed by an excellent casting choice, with Falz and Tobi Bakare leading the way. And don’t get us started on the locations and action sequences because they are pure gold. 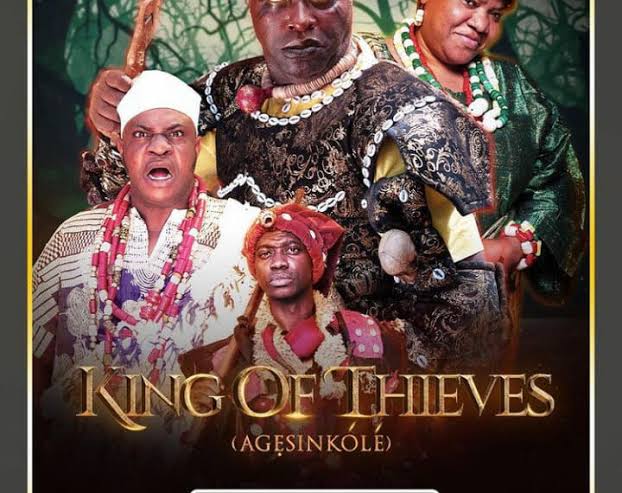 Spearheading the promotion of indigenous language-speaking films, “King of Thieves” chose to use Yoruba rather than English to tell the story of a famous town and prosperous kingdom of Ajeromi. Things were going well in the Ajeromi kingdom until Agesinkole, a powerful bandit and terrorist, arrived to terrorise them.

Visualizing EV Production in the U.S. by Brand