The sleepy Ipinyewa community of Adamo, a suburb of Ikorodu in Lagos State, came alive on Friday, the 2nd of December, as the Omosakin and Agboola families came together as one.

The ceremony celebrated the rich Yoruba cultural tradition as it witnessed the bride price-paying ceremony of their children, Adebayo Agoola and Abiola Omosakin.

The couple’s parents graced the intimate ceremony, as did their families and a few friends.

Hours earlier, the lovebirds had, in the presence of family and a few friends, legalised their union at the Ikorodu Registry, where they exchanged vows.

The Islamic Nikkah ceremony took place on Saturday at Masbat De-King Hotel, Ikorodu, while the reception was held at the same venue.

The couple says that their journey is not a love-at-first-sight story.

Mr Adebayo said that he met his bride through a friend, and they seldom hung out with other friends. As the day went by, as he puts it, he began to notice traits in her that he desired for a wife.

At some point, he felt the nudge to make a move.

And that was precisely what he did.

“I met her through a friend. We started first as friends, and as it just so happens, I noticed some things about her, and I began to develop an attraction,” he recalls, all smiles.

According to him, there are some qualities she possesses that made him know she had to be the one.

“She has a caring heart. She also has foresight, and I could easily see that she is someone I can build a home with. She is encouraging and full of good advice.

“At some point, I began to see her as a business partner because I am in the business line. Her foresight and advice help me a lot in my line of business,” he said.

A graduate of Osun State University, where he studied Physics, the young Adebayo is a solar engineer. He is also into properties.

Another thing that endeared him to his bride, he said, is her love for God. Although she is from a Muslim family, she had since embraced Christianity, even before they met.

As the Bible says, the lines fell for him in pleasant places.

“I met her as a Christian. I am not the one that converted her. With her, I am looking forward to a happy home with kids,” he adds.

The bride, Ms Abiola, agreed that they met as friends and stayed that way for a while before deciding to go on the journey to her.

Officially, they started dating in September 2021, she said. She added that he is the ‘spec’ she has been looking for, so agreeing to a date and marrying him was more like a done deal.

“He’s the kind of person I like. He’s my taste because I found ties in him that I didn’t find in other guys. He’s patient, and he is trustworthy, and he’s caring,” she said.

Ms Abiola, a broadcaster with the Nigerian Television Authority, had her tertiary education in The Republic of Benin.

“I’m so happy. It is happening exactly the way I expected,” she added amidst giggles. 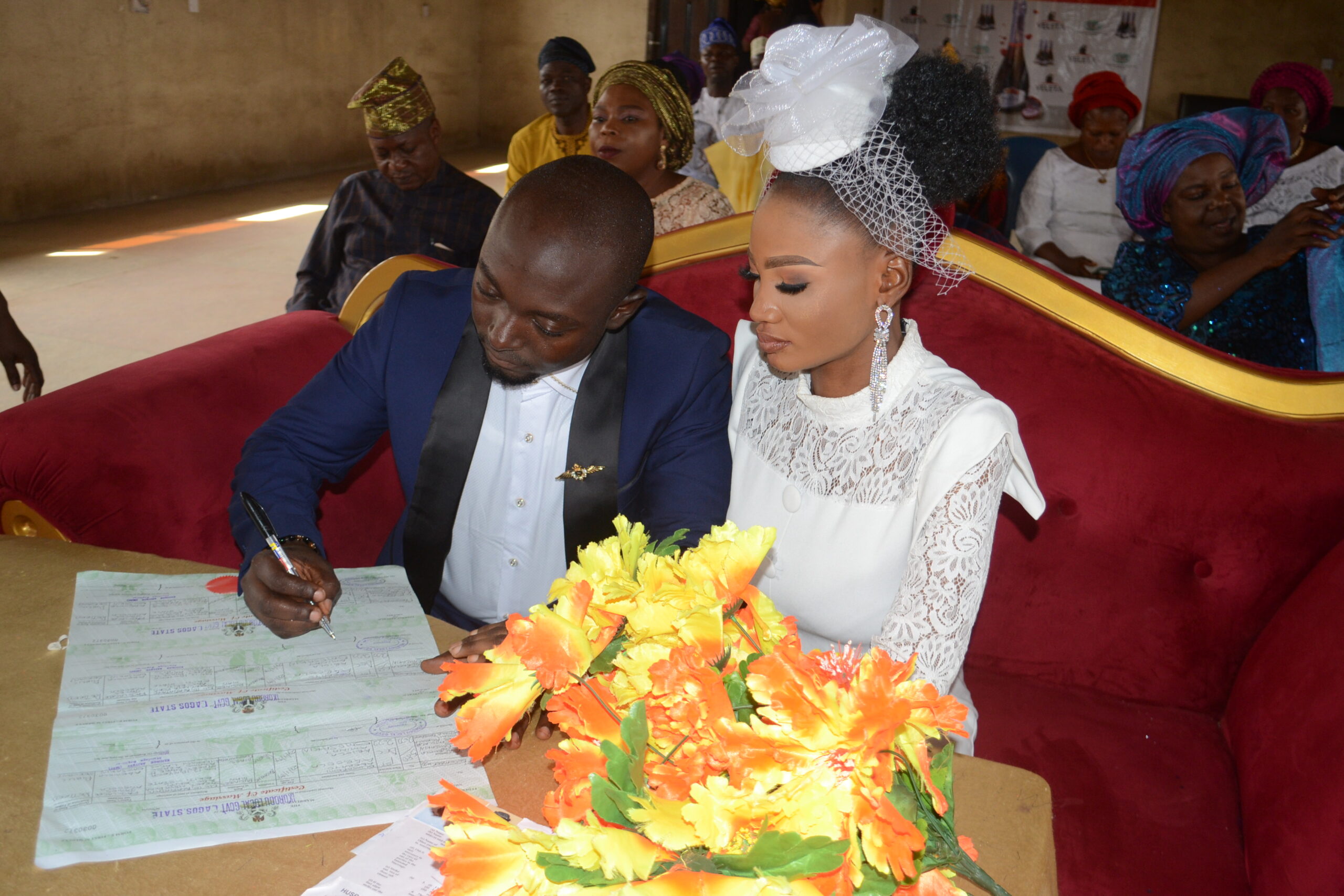 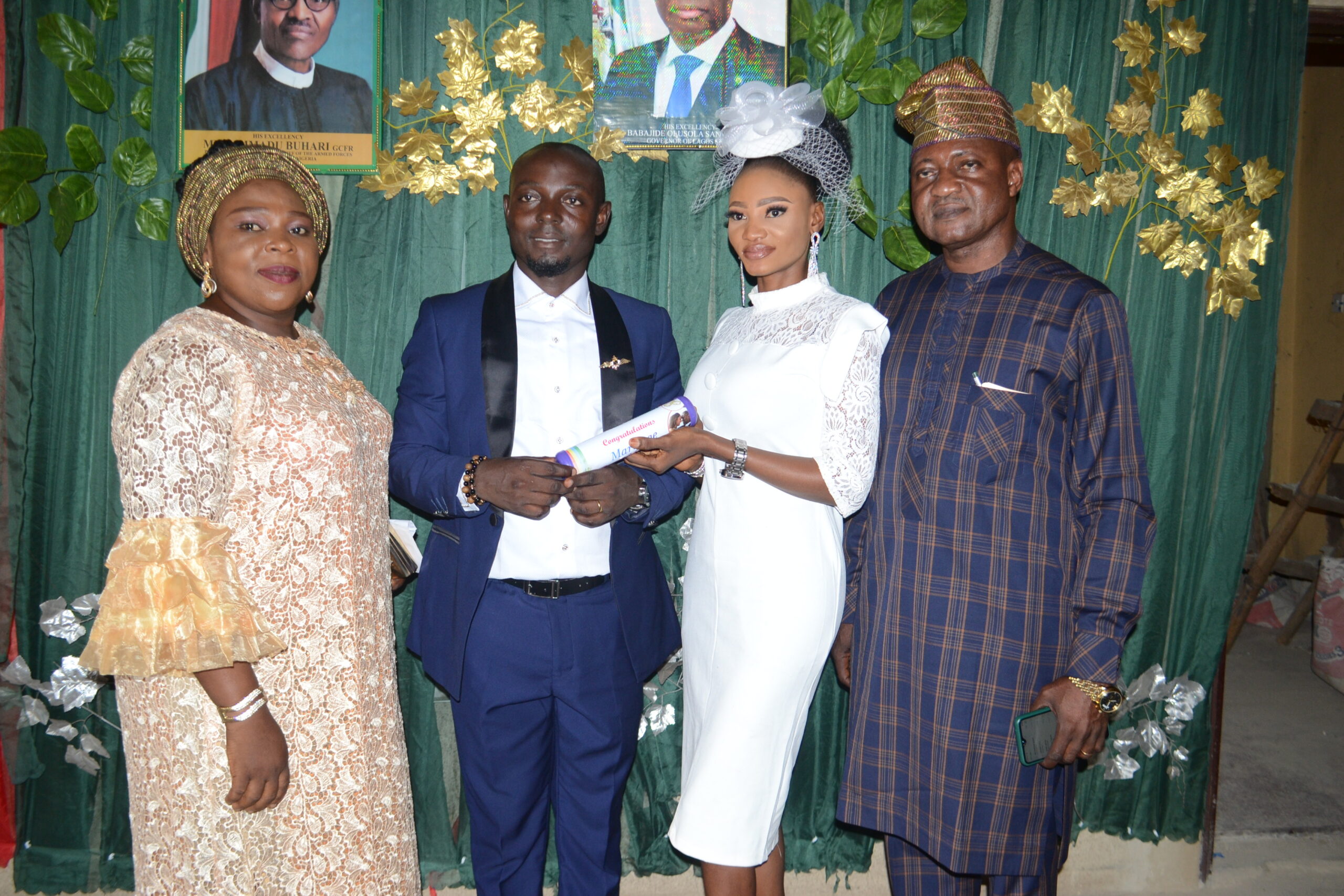 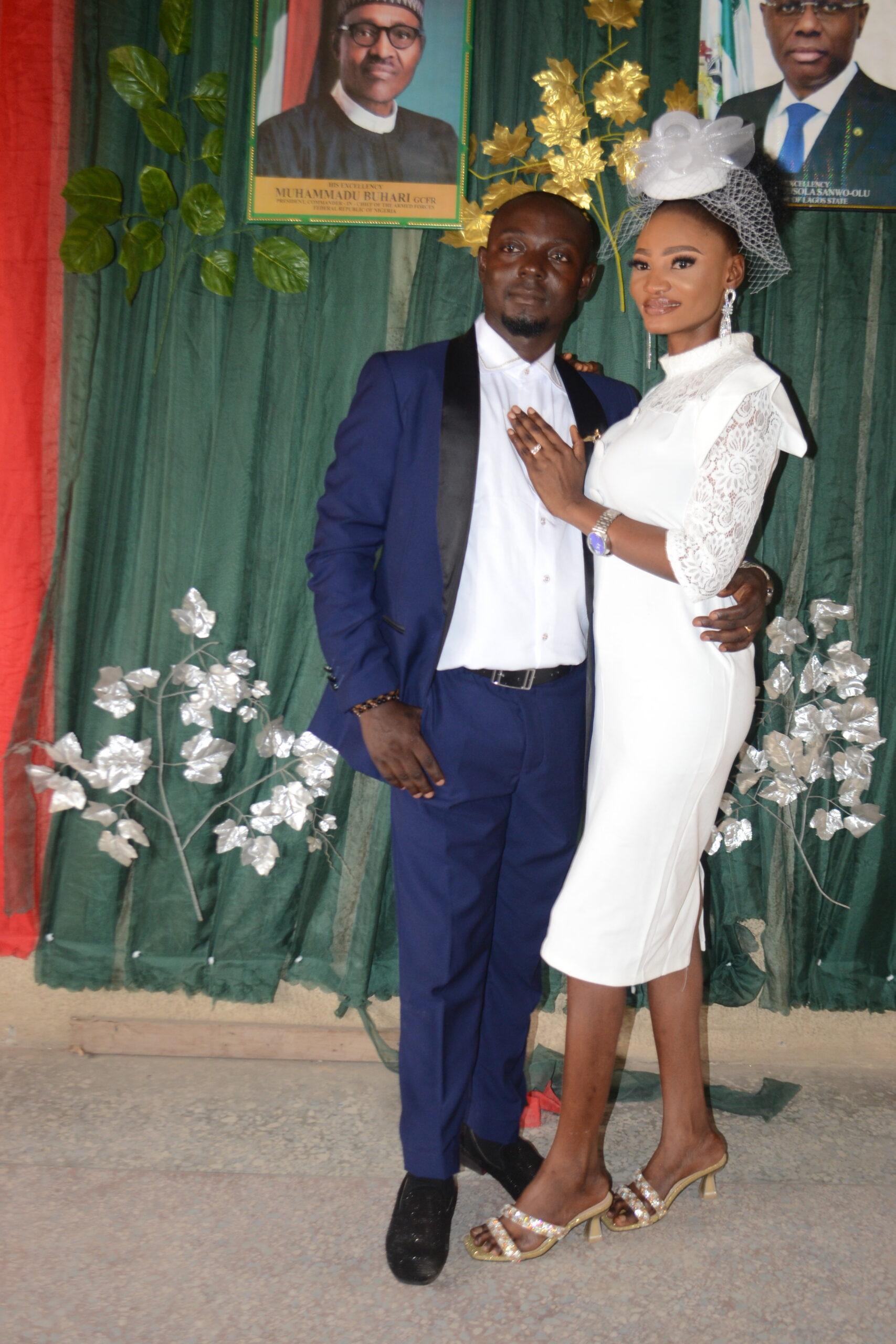 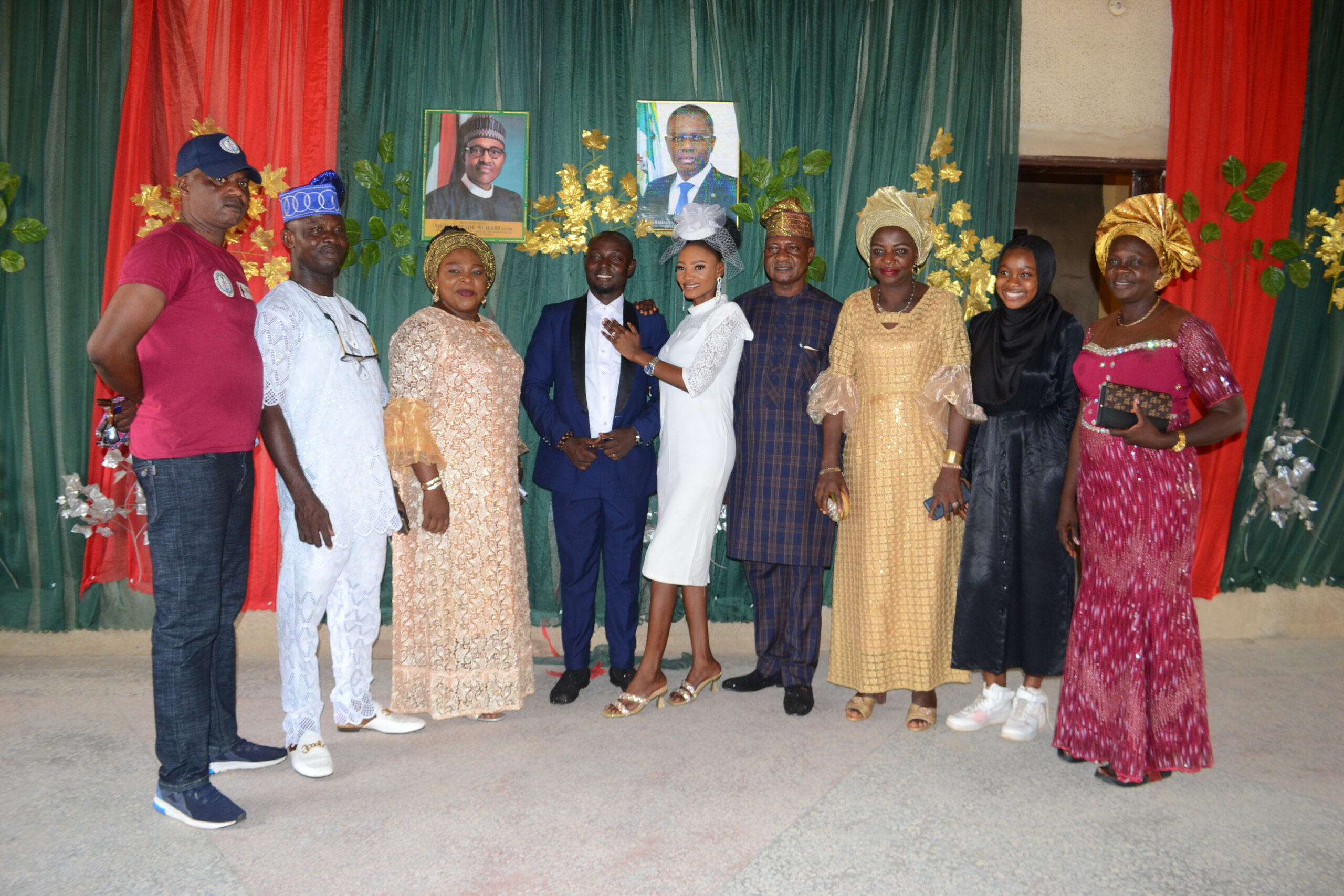 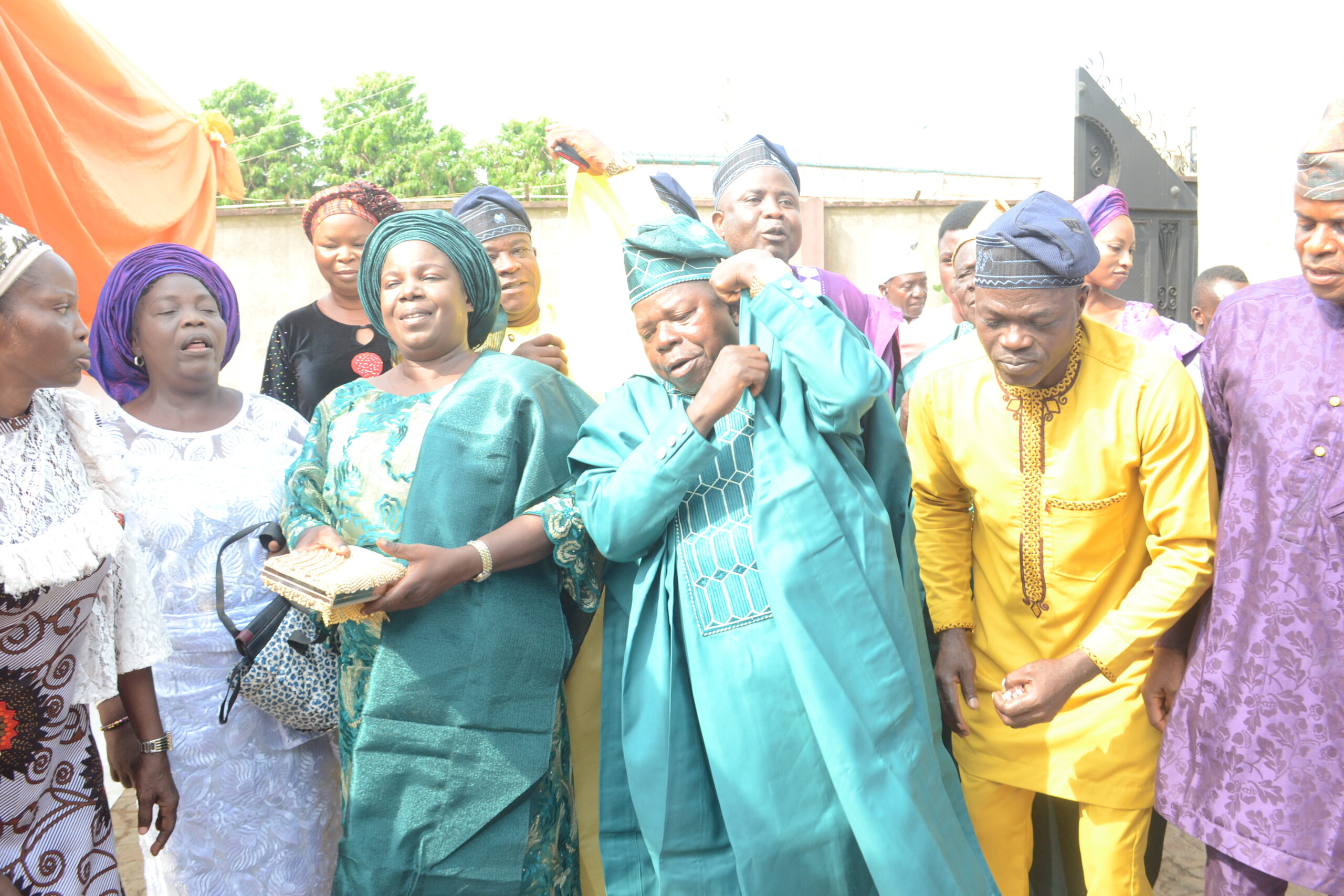 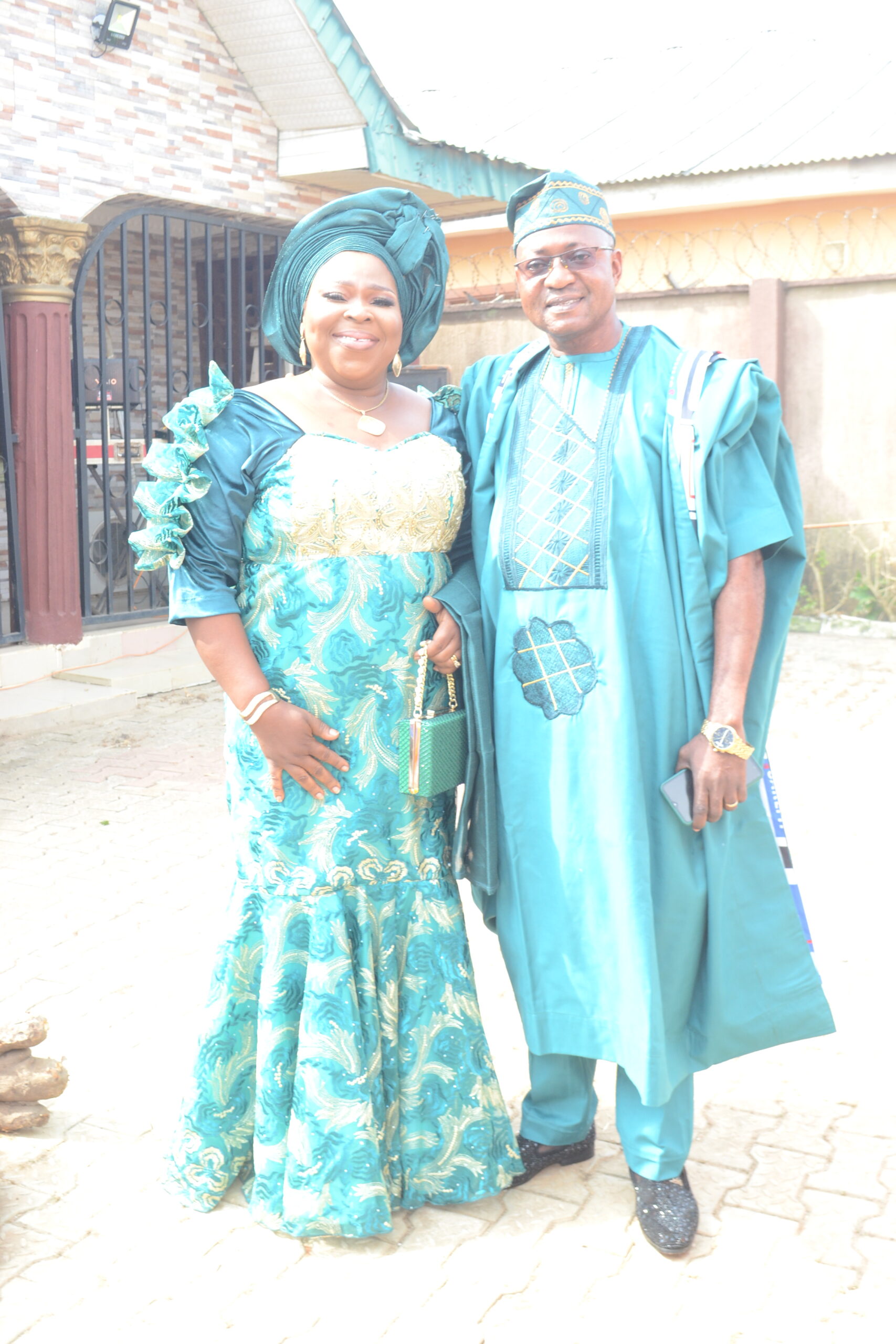 The Many Shapes of Bacteria