The simple yet fancy wedding took place at the abbey, which is believed to be over 900 years old.

Rita’s husband, Fidelis, is the Chairman, Board of Directors, Folio Group, owners of the Daily Times and Miss Nigeria pageant.

Her ladies were all dressed in white outfits, while fellow Nollywood actress Chioma Akpotha was spotted in attendance.

On 26 December 2020, the actress unveiled her lover’s identity months after keeping their relationship a secret.

In April, they announced their engagement and on 19 April, 2022, the lovebirds tied the knot traditionally at Rita’s late father’s compound, the home of the traditional ruler of the community, Eze Marcellenus J.O Waturuocha, in Aboh, Mbaise, Imo State.

On her traditional wedding day, Nollywood stars including Chidi Mokeme, Ini Edo, Uche Jombo, Lily Afegbai and more stars were seen dancing excitedly in their hotel rooms as they celebrated their colleague.

Rita, undeniably one of the most famous women in Nollywood, started performing as a child, appearing in school plays and children’s television shows in Imo State.

In 1998, she starred in her first movie, ‘A Time to Kill’. She has starred in over 200 Nollywood productions and has over 30 award nominations.

She was awarded Best Actress -Drama/TV for her role in “’76” at the 2017 Africa Magic Viewers’ Choice Awards and is the CEO of Rita Dominic Productions. 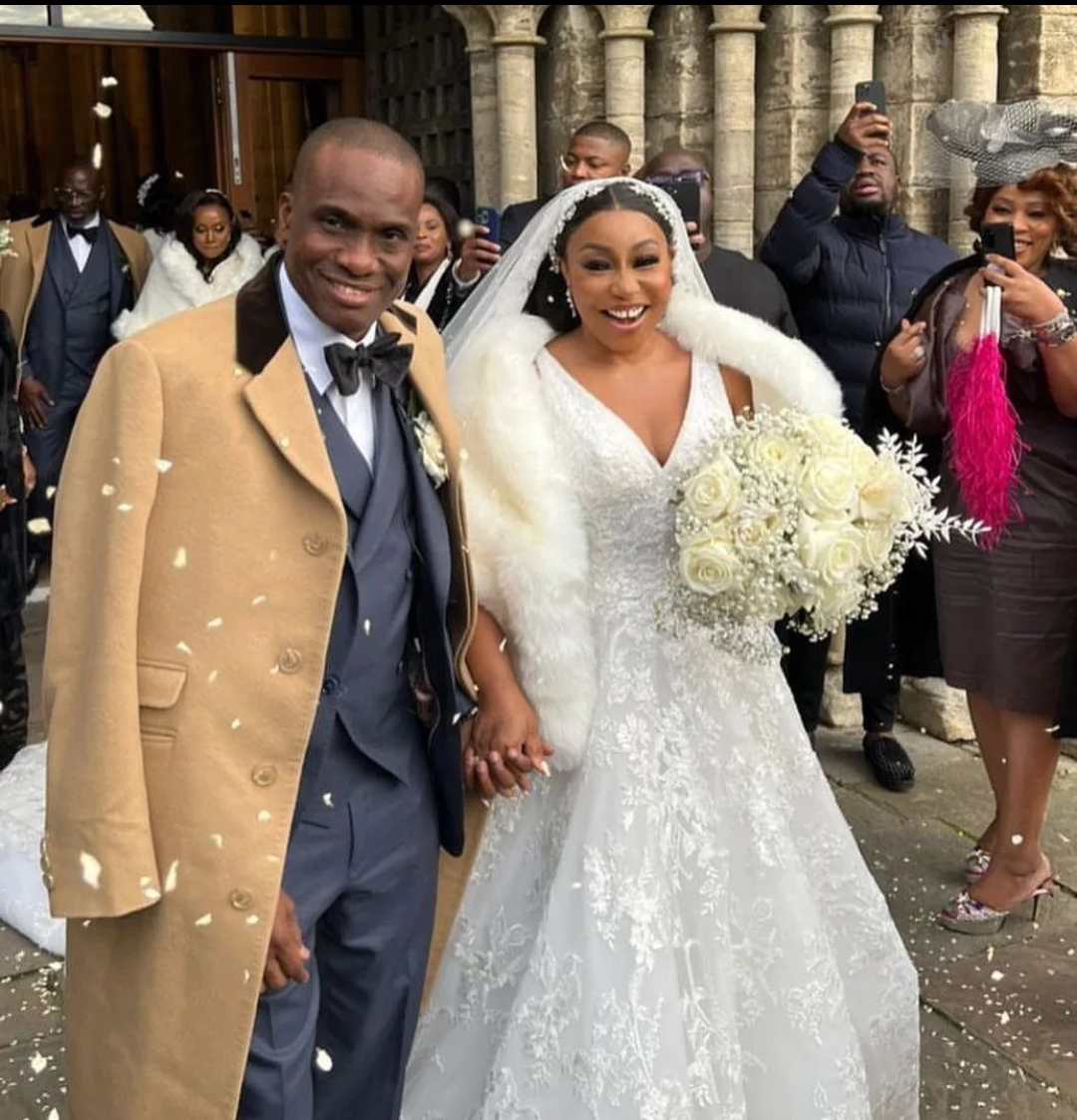 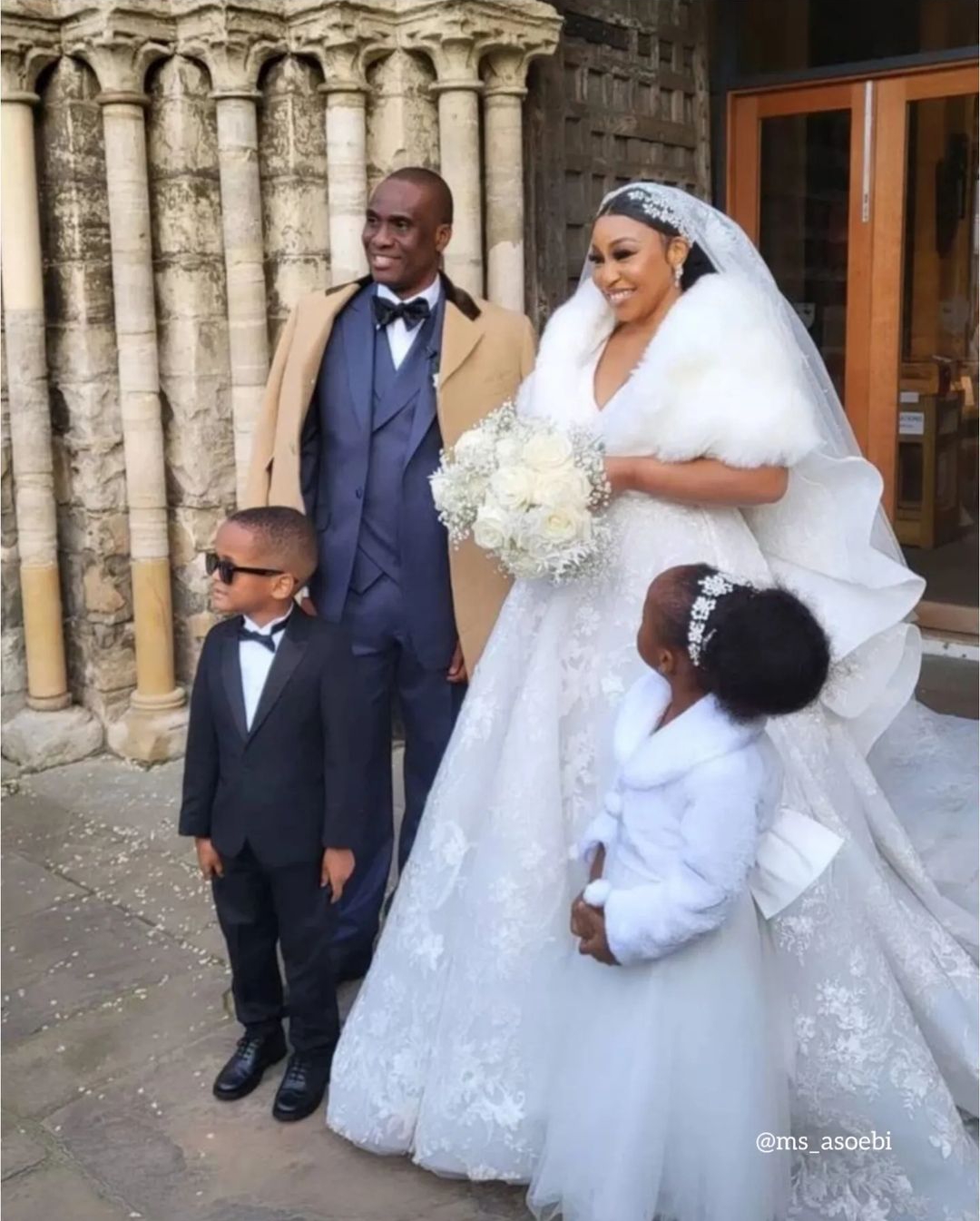 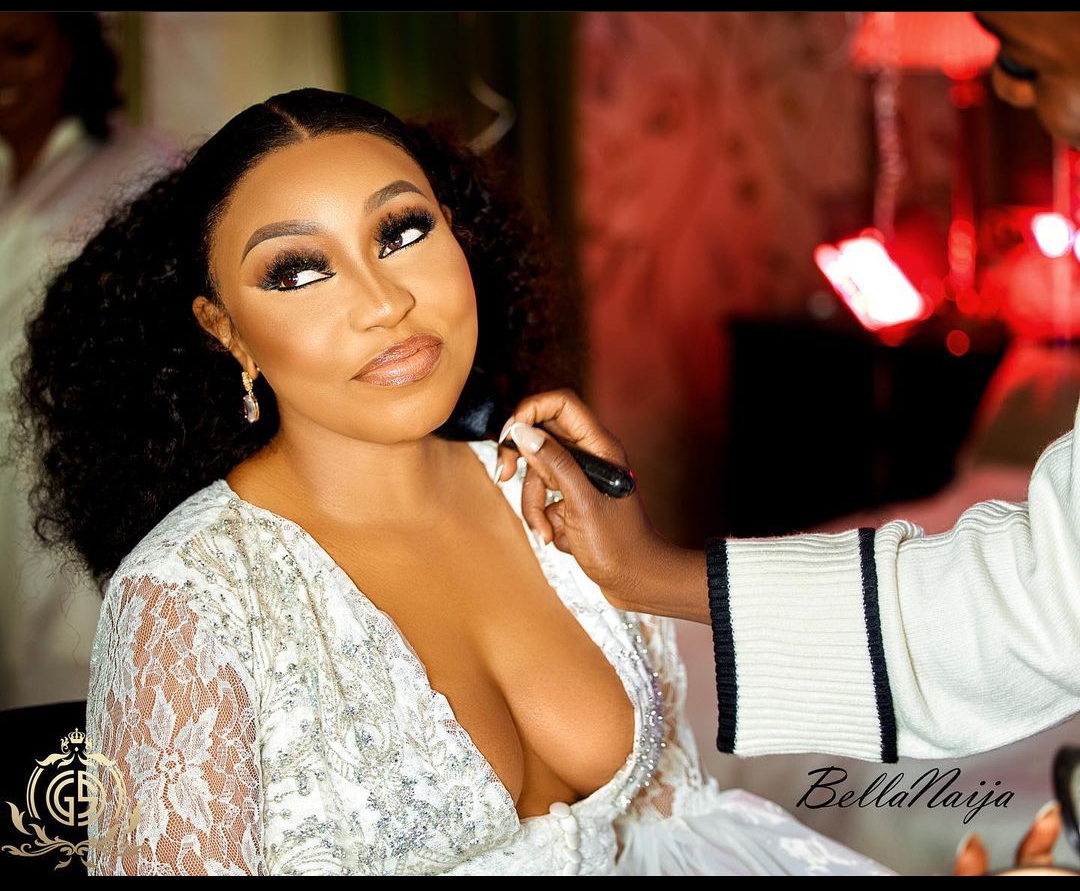 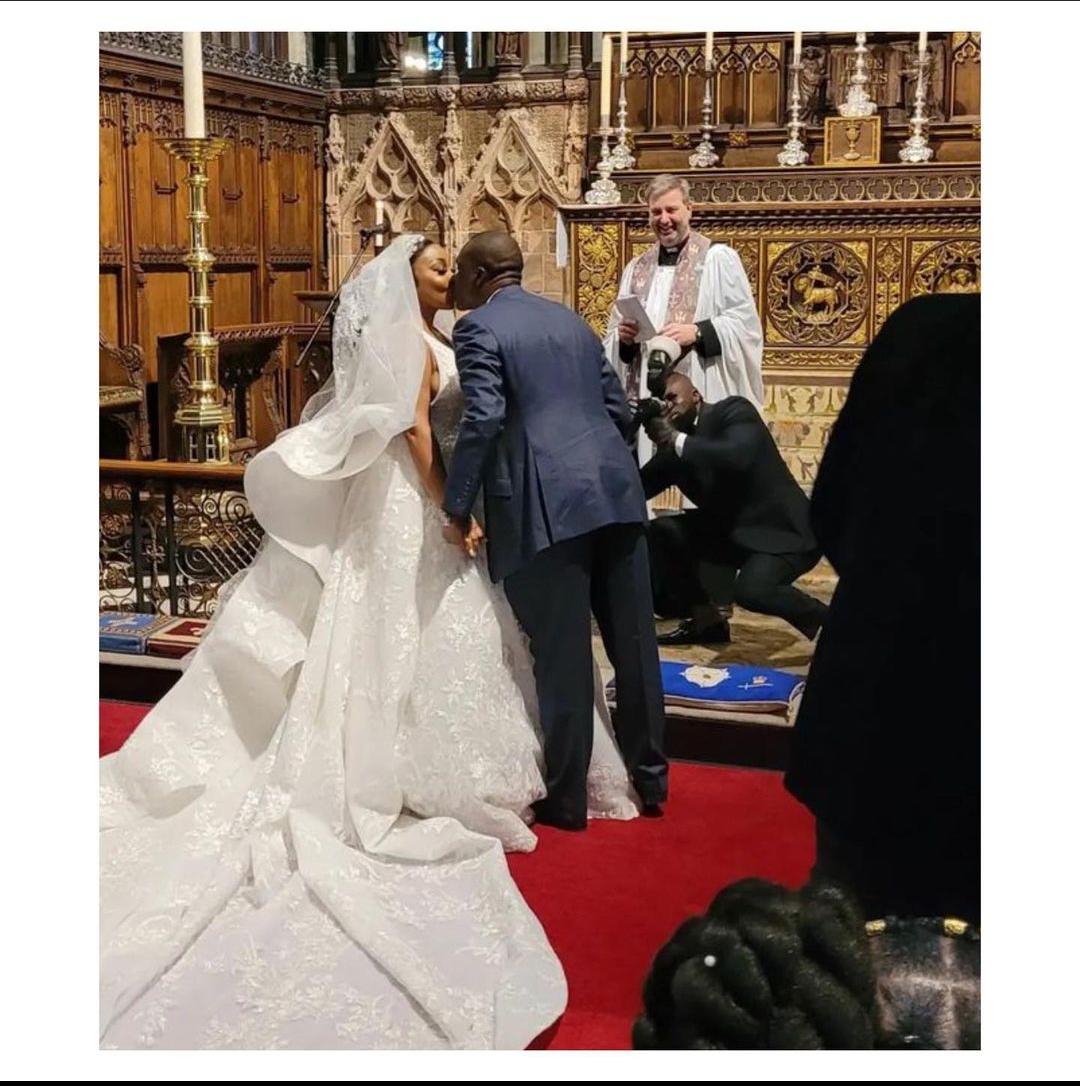 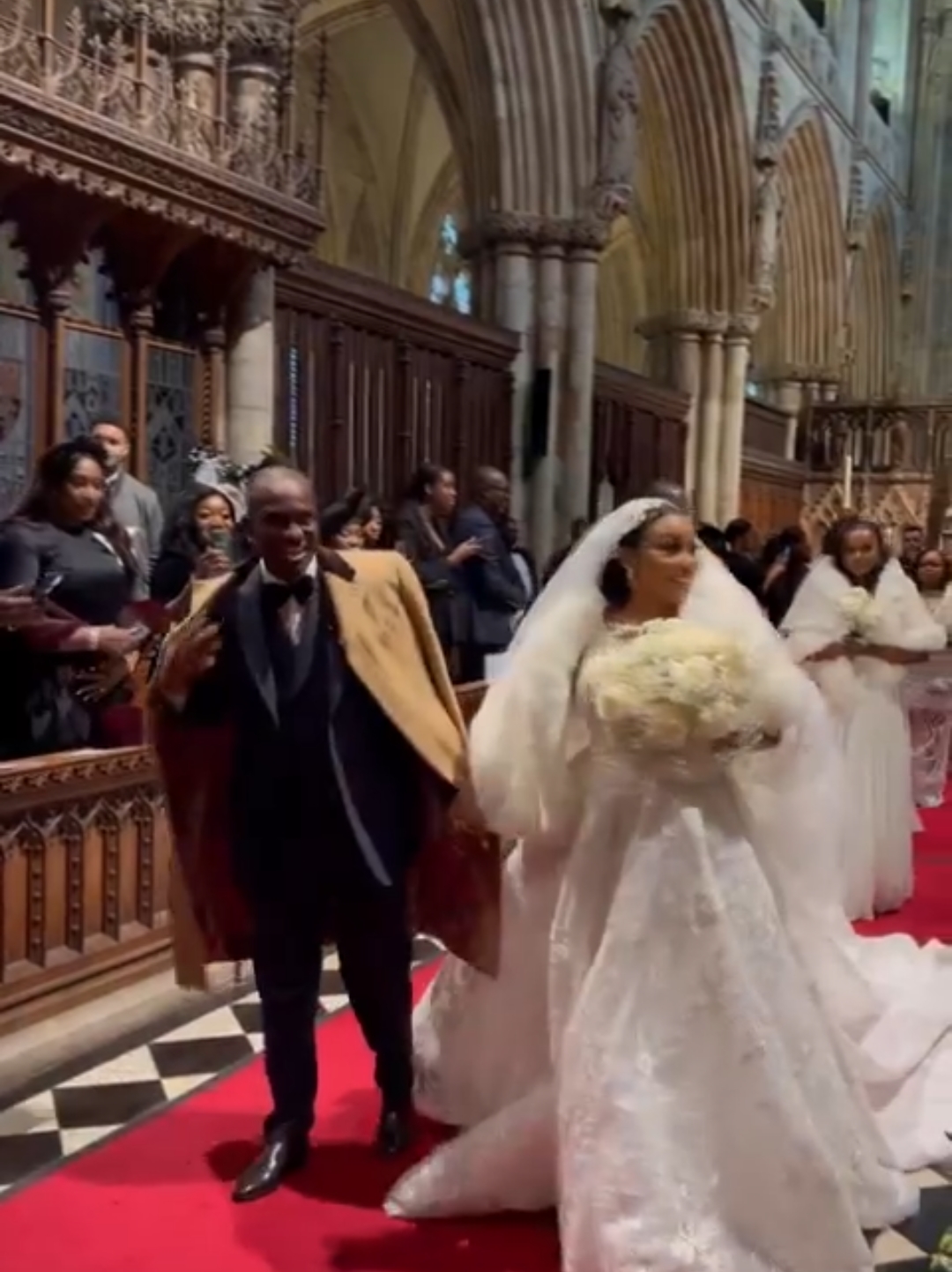 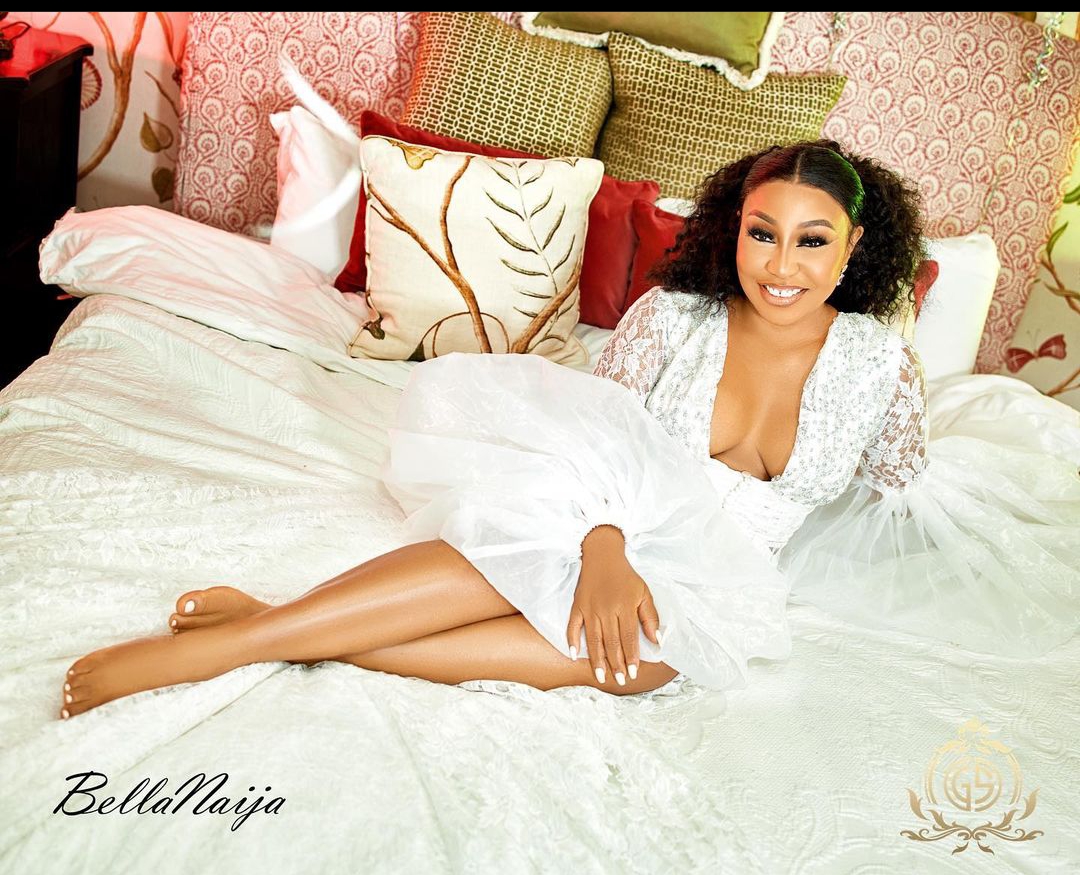 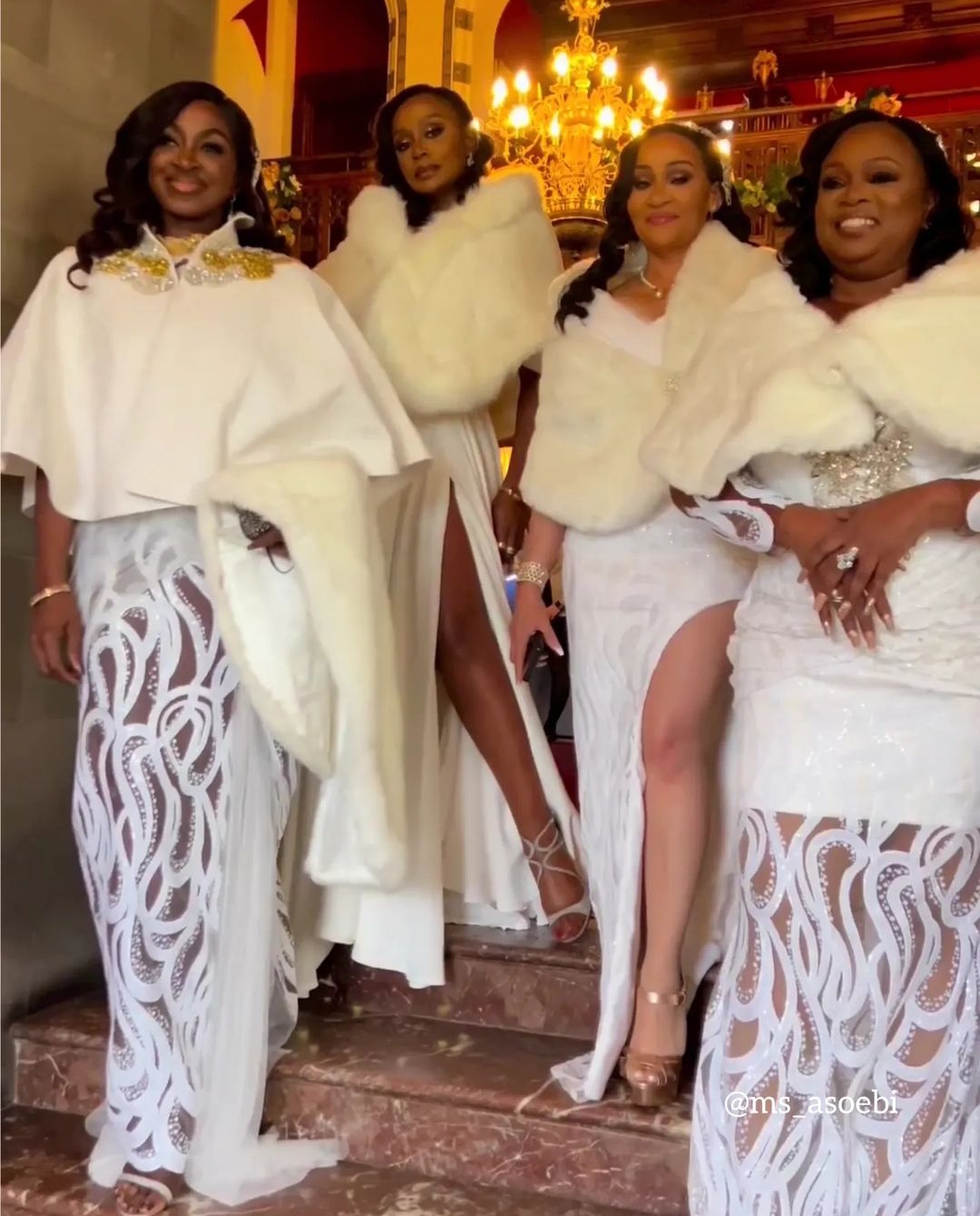 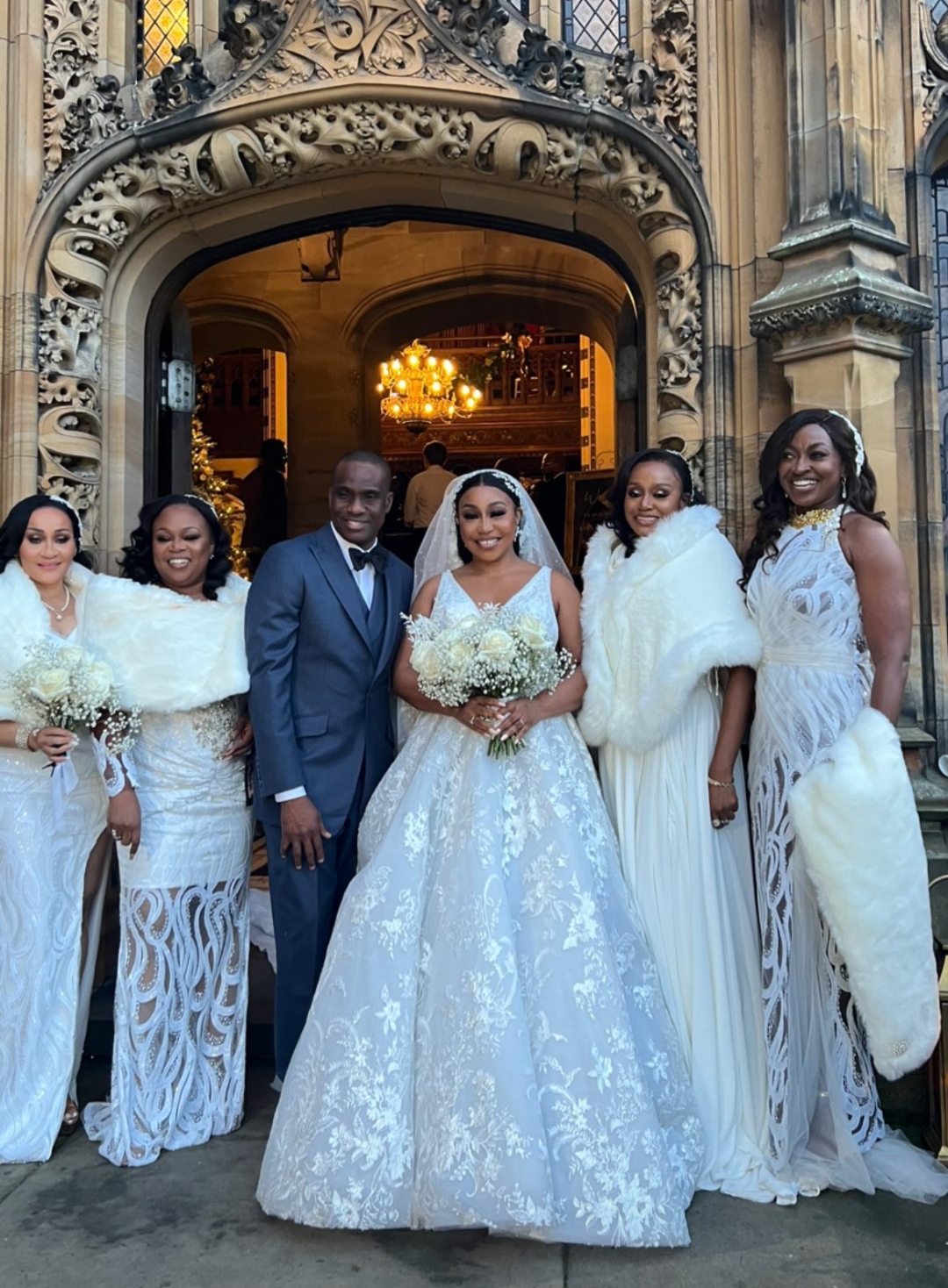 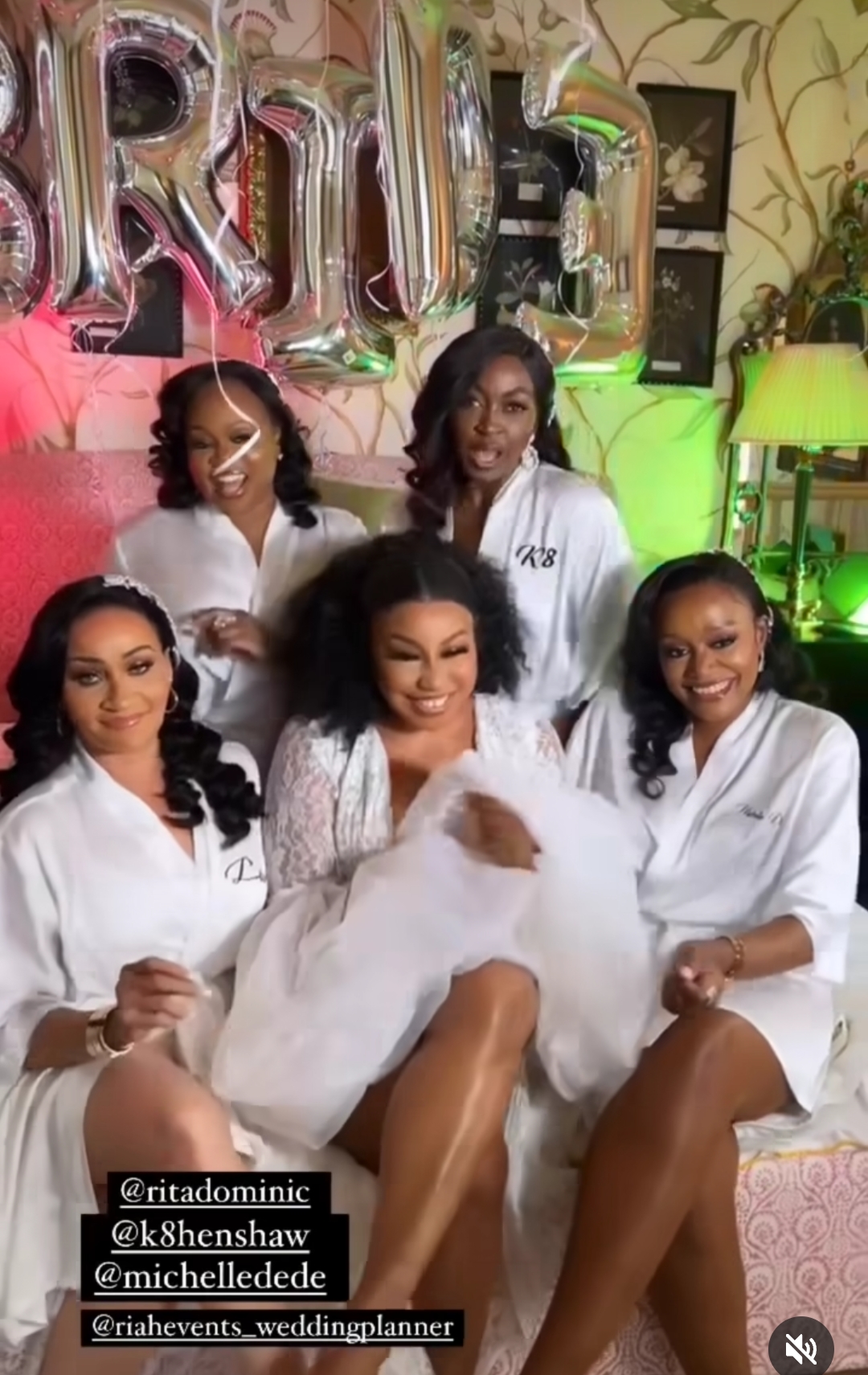 Can Mantashe’s crack police unit bring the hammer down on illegal mining syndicates?