If you missed the 15th HEADIES award, which was held at the Cobb Energy Performing Arts Centre in Atlanta, Georgia, on Sunday, we got you covered.

Unlike previous editions of the award, this year, the organisers switched things up by hosting the show in the United States of America and engaging a Hollywood actor as host.

This year a sitting Governor of Lagos State graced the show.

With the regular drama that comes with the headies, since it became popular with Don Jazzy and Olamide’s fight back in 2015, this year was no different even outside Nigeria’s shores.

Governor Babajide Sanwo Olu of Lagos state was a special guest at the 15th Headies award.

He was dressed in a completely black outfit, a Black blazer with toned-sleeved designs and a gold chain.

He looked relaxed and trendy and could pass for an Afrobeats artiste while presenting an award to Wizkid’s manager, Sunday Are.

Kcee, while receiving his award for Best Inspirational single, greeted the crowd in Igbo and dedicated the award to his wife and girlfriend.

He said, “I want to dedicate this to my family, my wife, my girlfriend and my children..”

He clarified the statement by saying, “My wife is my girlfriend, she’s my best friend, she’s supportive, she’s always encouraging me to go out and make her proud, and this is for her ”. 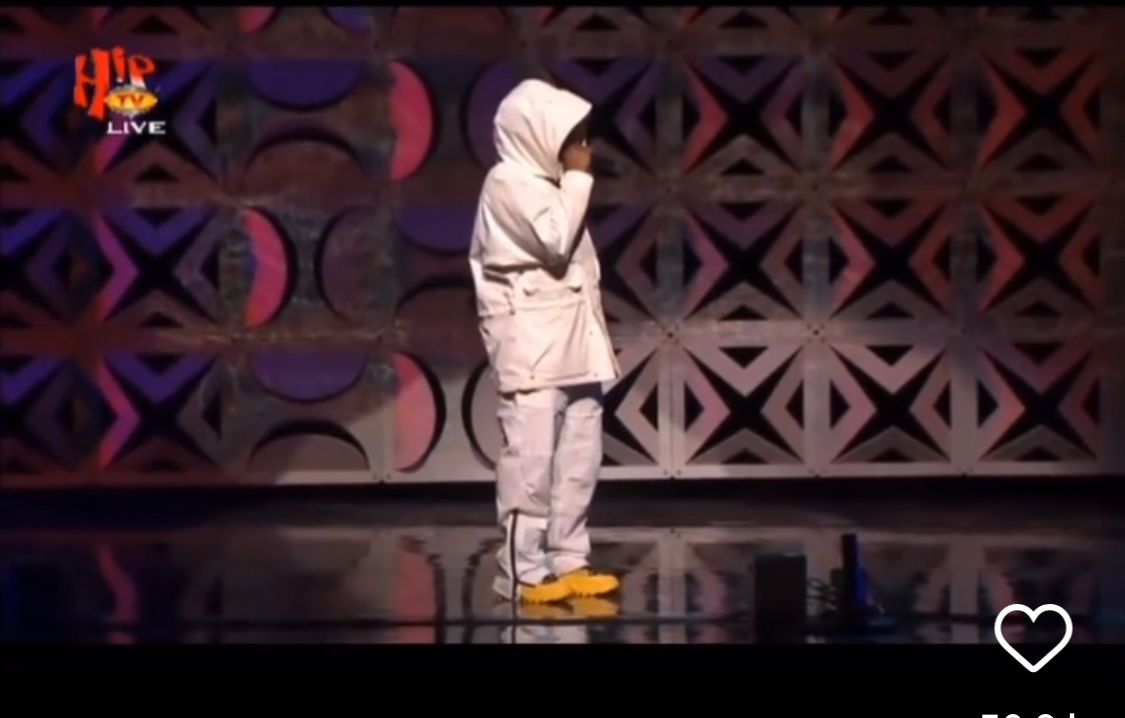 Olamide for the Yoruba culture

Olamide, while receiving his award for Best Rap Album, decided to complete his award speech in Yoruba.

He said, “Big thanks to the headiesanda. Big shout out to my team, especially my partner and manager, Alexander Okeke. For the crew and the technical guys, working tirelessly around the clock to make this show look good and for everyone supporting Afrobeat, the rest of the yan go gats be Yoruba because I’m a Yoruba Demon, E sha mo, Bo she wa Lori ti, Street Shi wa in charge”.

From the first line, the singer went off-key singing his hit and almost got his fans confused.

Despite the lapses in his lip sync and going off-key, he still managed to put the crowd into a dancing mood.

On the other hand, famous singer Flavour got the crowd yearning for more with the energetic and brilliant performance of his hit, ‘Levels’.

The singer came prepared and was backed by an energetic masquerade and dancer who added colour to his stagecraft.

Social media Influencer Tunde Ednut, while announcing the winner of the award in the category for Best Collaboration, stirred reactions as he said, “You know I have to be Obedient”. Viewers assumed it was a pun meant to show his allegiance to the Labour Party’s Presidential candidate, Peter Obi.

D’banj, the Koko master, while receiving special recognition, invited Donjazzy to the stage and dedicated his award to him.

He said: “For every one that pushed against the tides, that made sure, you dressed how you wanted to be addressed, and we stood by what we have best, and today we are on the global map. I dedicate this to everyone pushing against the tide. May the Lord bless you with great people to make your dreams come true. I dedicate this award to Don Jazzy again”.

Don Jazzy gave off icy vibes as he collected the award and said a quick thank you. He then walked away. D’Banj attempted to get him to acknowledge his tribute but failed as Don Jazzy paid no heed. 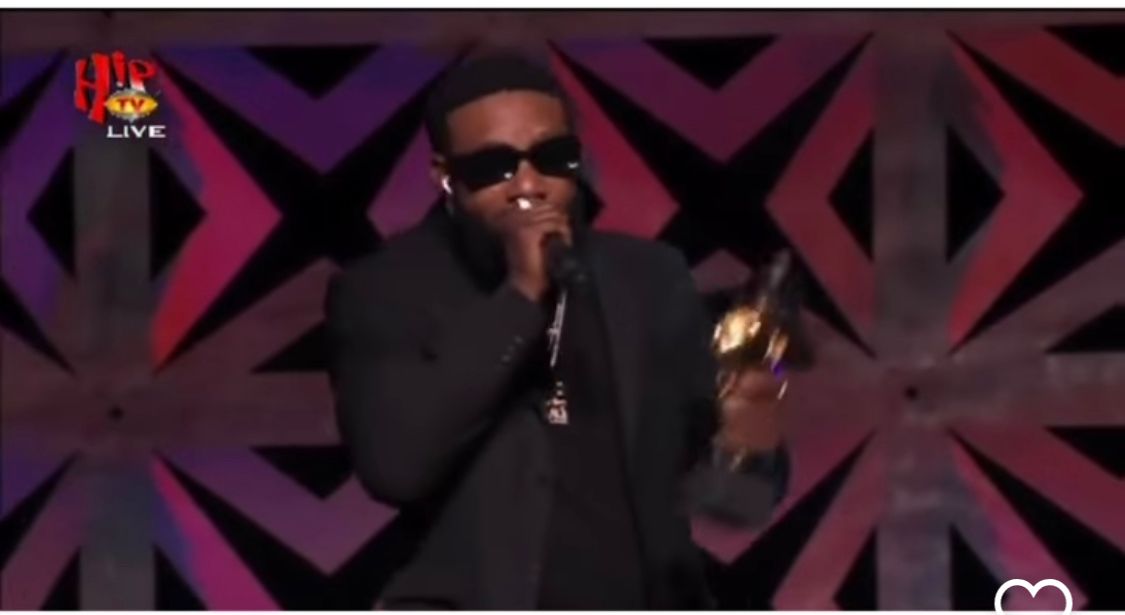 Major artists were conspicuously absent at the award show. Wizkid, Tems and Burna Boy, who won significant categories, were not in attendance but were duly represented by their associates.

Viewers condemned the choice of location and hosts, in particular, the Hollywood actor Anthony Anderson, who they said does not precisely understand the Nigerian music industry.

Bet has never come to Nigeria to host an award show sha. I do not for the life of me understand why the headies are being hosted out of Nigeria with an African American host & many African American presenters who probably don’t even know what much about Nigerian music 🫤🫤

none of these African Artsite show up