Deji, Diana, and Giddyfia are the ninth, 10th, and 11th housemates to leave the show.

All the housemates were last week put up for eviction, except the Head of House (HoH) Dotun.

Deji, who came in as a Fake Housemate who did Biggie’s bidding without complaint, was the first housemate to be evicted.

He made his presence felt by helping his fellow Housemates win tasks and becoming the eye candy to many of the ladies in the Level Up House.

He told the live show audience that he wanted to get to know Chichi and move things forward with her outside the House.

His boisterous laughter and spicy triangle with Amaka, Rachel and Diana made him a favourite among BBNaija fans. 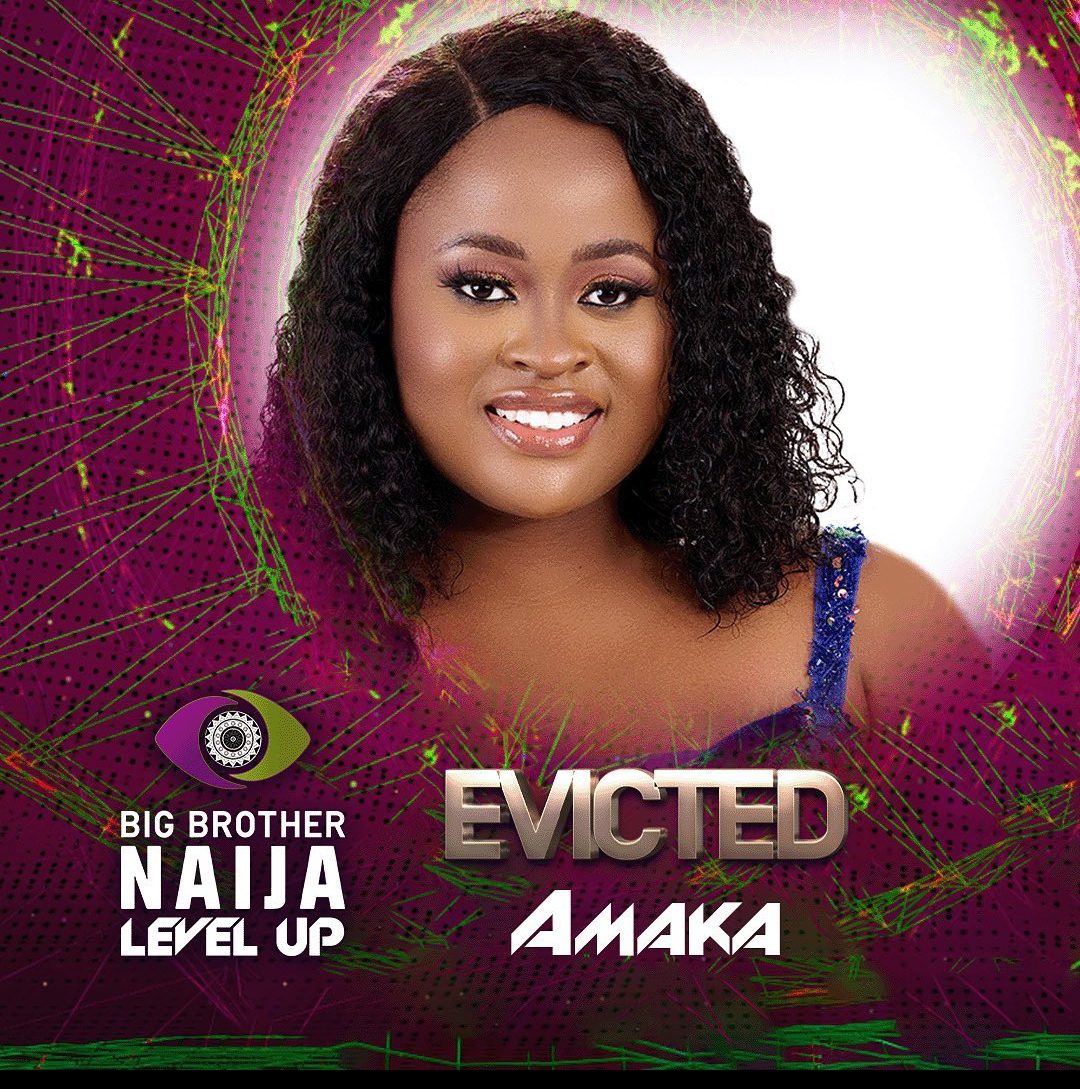 Speaking with the show anchor, Ebuka Obi-Uchendu after his eviction, he said his relationship entanglements in the House were not planned.

Diana, aka mon Cherie, was all about her peace of mind while in Biggie’s House. After a failed relationship with Giddyfia, she gave us a premium gist alongside her favourite gossip partner, Adekunle.

Her eviction was also unexpected as it took her fellow housemates by surprise.

She also told Ebuka that she is open to opportunities but will focus on creating and growing her skincare brand.

Last Monday, Big Brother shocked housemates with special nominations that made Amaka the unlucky one.

With six nominations, Amaka became the eighth housemate evicted from the game, missing out on a chance to vie for the coveted grand prize of N100 million.

It resulted from a surprise twist that Biggie introduced on Monday.

How mutilated body of abducted Ondo director was found

How mutilated body of abducted Ondo director was found