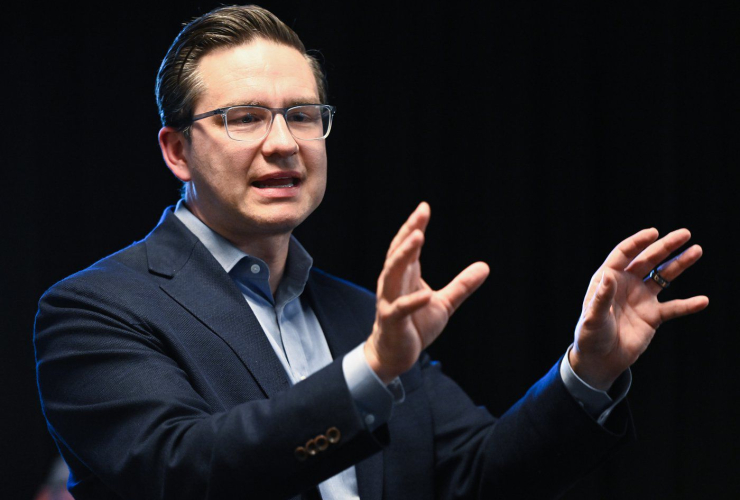 There’s been a rare moment of agreement between the two front-runners for the federal Conservative leadership.

Pierre Poilievre (PWAH’-lee-ehv) announced yesterday that if he becomes prime minister, he would bring in a “plain language law” to cut down on government jargon.

The move was embraced by former Quebec premier Jean Charest, who is Poilievre’s main rival in the Tory leadership race.

It would also empower the auditor general to scan government documents for jargon, and provide Canadians with a website where they can report any gibberish.

The federal government already has a policy about how its communications should sound, with rules stating its messages must be non-partisan and clear.

Former U-S president Barack Obama also made simplifying language a priority during his first term in the White House, signing the Plain Writing Act in 2010.

In the Energy Transition Era, Africa Should Prioritize its Own Development

Falcons suffer second defeat to US in four days

CRA extends tax deadlines in Atlantic Canada because of Fiona