Nollywood actress Omowunmi Dada says that the soon-to-be-released movie, ‘Elesin Oba’, has been exciting for her.

An EbonyLife and Netflix partnership, ‘Elesin Oba’ is an adaptation of Nobel Laureate Wole Soyinka’s acclaimed stage play, ‘Death and the King’s Horseman’.

The film is directed by the late Biyi Bandele, the brain behind the acclaimed productions, ‘Half of a Yellow Sun’ and ‘Fifty’

Omowunmi has previously been a part of the Elesin Obacast on several stages nationwide.

The AMVCA Best Supporting Actress 2022 plays Elesin Oba’s bride in the screen adaption of the play.

In an interview with PREMIUM TIMES, the actress noted that although she had featured in the drama on stage several times, acting it out on screen was a different experience altogether.

On her experience during the shoot, Ms Dada said the screen adaptation is in Yoruba while the play is written in English.

“My character in the film doesn’t say anything from beginning to end. It’s harder to give the correct expression and to provide the right nuance without saying a word.

“The fact that I didn’t get to say anything throughout the film, knowing that my character is a catalyst to many happenstances, was quite challenging because if you are not present, you will miss out.

“It was a bit challenging doing that alongside many actors and veterans I have high respect for,” she said. 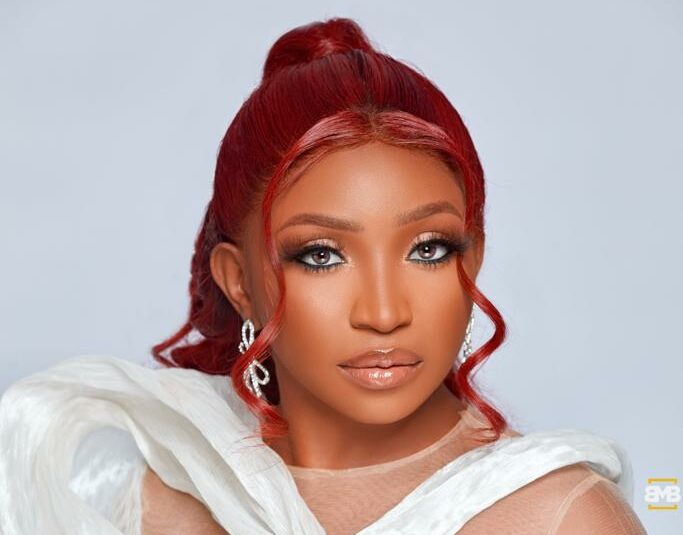 She noted that the bride is a symbol of sensuality, excitement and lust, especially for the Horseman, who though bound by tradition to leave earth for the land of his ancestors, is distracted by his sensual desires and, consequently, brings doom on his people.

Also really challenging, according to the actress, was the fact that the film was shot in the middle of nowhere.

“The set was created for the production. So we shot around bushes, which was hazardous, but we braved it. My character had to stay up all night for weeks. The shooting was quite challenging.

“Also, I got to act alongside Odunlade Adekola. It was the very first time we were acting together. It was a very amazing experience acting alongside him,” she added.

Based on factual events in Nigeria’s colonial era, the colonial authorities prevented the horseman (Eleshin Oba) of a Yoruba King in the Oyo Kingdom from committing ritual suicide.

The screenplay will be the first Yoruba Language film to premiere at the Toronto International Film Festival (TIFF) in its Special Presentation category this September.

It is set to begin streaming as a first in its genre on Netflix.

Also a voice-over artist, presenter and model, Omowuny is famous for her role as Folake in the M-Net television series ‘Jemeji’.

She has featured in several movies and TV Productions, such as ‘Oloture’, ‘Ayinla’, ‘Diamonds in the Sky, ‘MTV SHUGA NAIJA’ (Season 4), ‘Game On, and ‘Bedroom Points’.

While Nigerian hospitals lament insufficient personnel, 13,000 leave for UK in one year

Visualizing the Largest Tech Hubs in U.S. and Canada

The revolving door of Zimbabwe’s mining investment keeps on spinning